The “Making Kells Accessible” programme is officially underway.  The service users of both Farrell Street and Climber Hall have begun working together to highlight accessibility issues that exists in their local town of Kells.  Accessibility issues are commonly linked with physical barriers such as access into buildings, but accessibility issues can also mean barriers existing that dictates the general public’s perceptions on people with disabilities.  In many cases, these perceptions are towards limitations and inability, rather than ability.

The Accessibility Programme will look at highlighting physical barriers to elected representative Councillors and Meath County council officials that prevent or inhibit our daily access in Kells.  The programme will look at how local businesses can become more accessible both physically but also in the way they deliver their own service.  Overall, we hope our general engagement within the community will change public mind-sets and portray more accurate perceptions regarding people with disabilities.  This being, we are the same as everyone else.

Earlier this year the service users in Farrell Street took to the street to conduct street interviews with locals passing by.  This initiative was called “Breaking barriers through the art of media” and was a course funded by LMETB, facilitated by course tutor Shay Casserley.   20 people were asked the same two questions, questions that were put to them on the spot without time to prepare.

What transpired from this recording is best described as powerful, inspiring, chilling and thought provoking. On Tuesday 4th September, the video was launched locally to those who were involved in its creation.  The most amazing response erupted on this historical night. Watch the 20 People 2 Questions video in full below/ 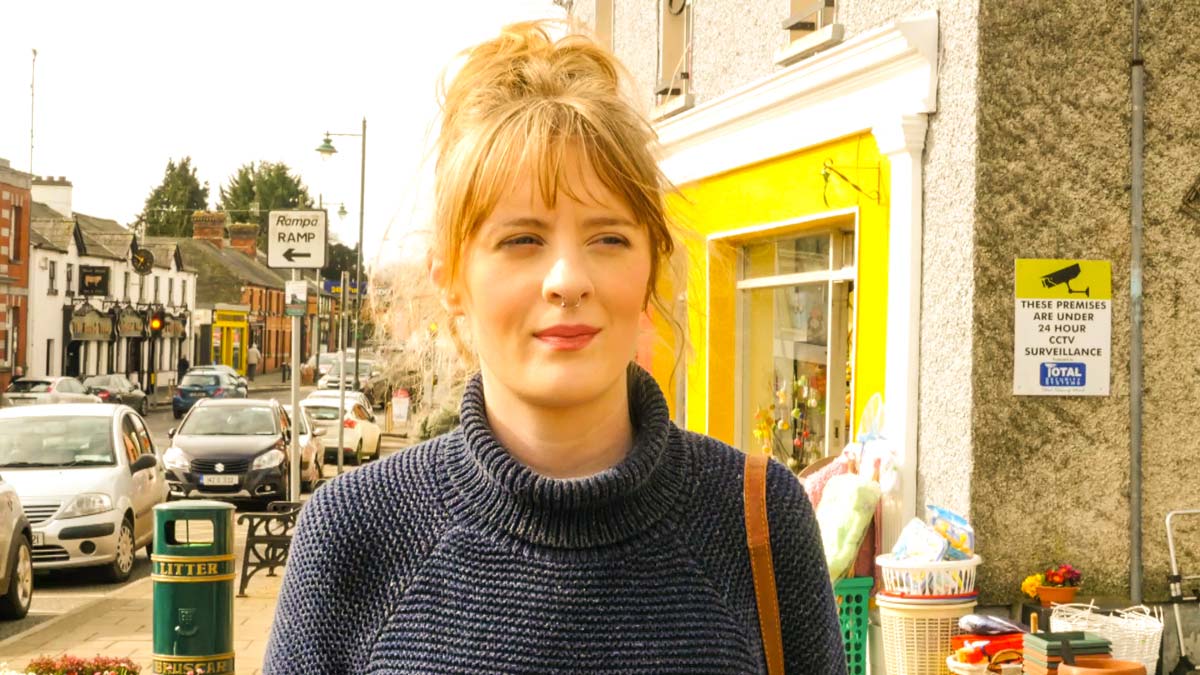 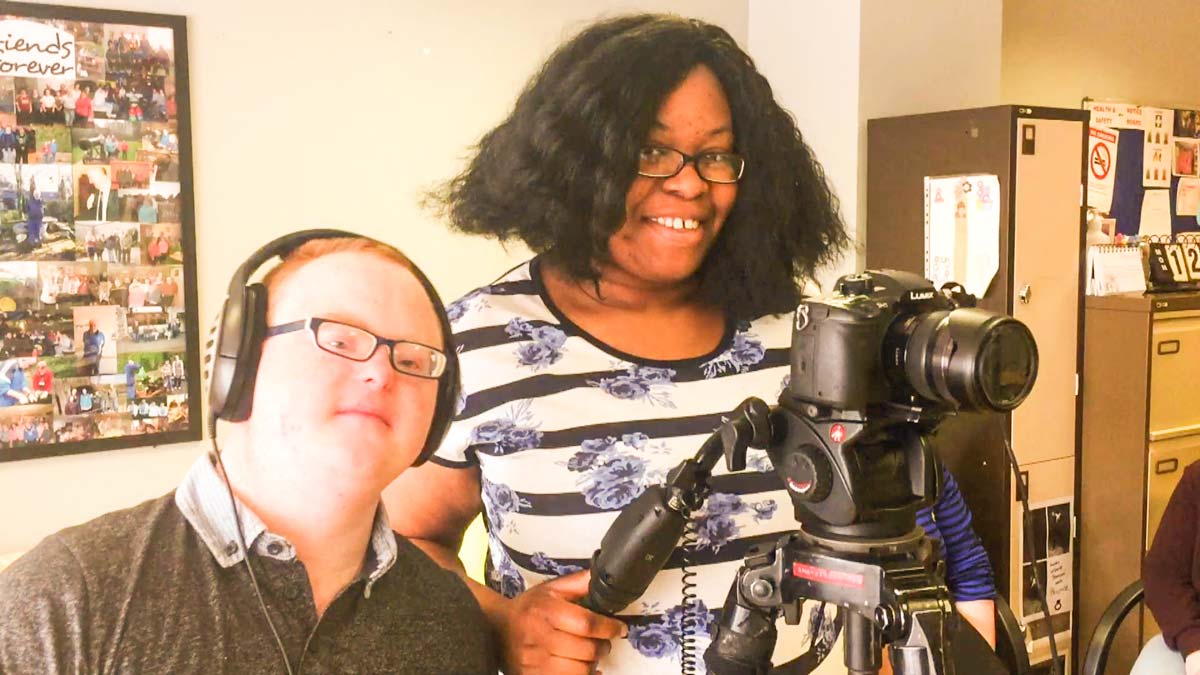 Back to Notice Board
We use cookies on our website to give you the most relevant experience by remembering your preferences and repeat visits. By clicking “Accept All”, you consent to the use of ALL the cookies. However, you may visit "Cookie Settings" to provide a controlled consent.
Cookie SettingsAccept All
Manage consent

This website uses cookies to improve your experience while you navigate through the website. Out of these, the cookies that are categorized as necessary are stored on your browser as they are essential for the working of basic functionalities of the website. We also use third-party cookies that help us analyze and understand how you use this website. These cookies will be stored in your browser only with your consent. You also have the option to opt-out of these cookies. But opting out of some of these cookies may affect your browsing experience.
Necessary Always Enabled
Necessary cookies are absolutely essential for the website to function properly. These cookies ensure basic functionalities and security features of the website, anonymously.
Functional
Functional cookies help to perform certain functionalities like sharing the content of the website on social media platforms, collect feedbacks, and other third-party features.
Performance
Performance cookies are used to understand and analyze the key performance indexes of the website which helps in delivering a better user experience for the visitors.
Analytics
Analytical cookies are used to understand how visitors interact with the website. These cookies help provide information on metrics the number of visitors, bounce rate, traffic source, etc.
Advertisement
Advertisement cookies are used to provide visitors with relevant ads and marketing campaigns. These cookies track visitors across websites and collect information to provide customized ads.
Others
Other uncategorized cookies are those that are being analyzed and have not been classified into a category as yet.
SAVE & ACCEPT